Microsoft Corporation 252,75 +4,94 +1,99% has been living up to their promise to add new Window 11 (22H2) features as they “become ready”. Now comes a phased roll-out to Windows Insiders in the Dev Channel for the new an improved Snipping Tool version 11.2211.35.0 adding the ability to record a portion of your screen.

“You will then be able to select and refine the part of your screen that you want to record before starting your screen recording session,” Windows Inbox Apps Principal Product Manager Lead Dave Grochocki explained.

“When you are finished, you can preview your recording before saving or sharing it with others.” 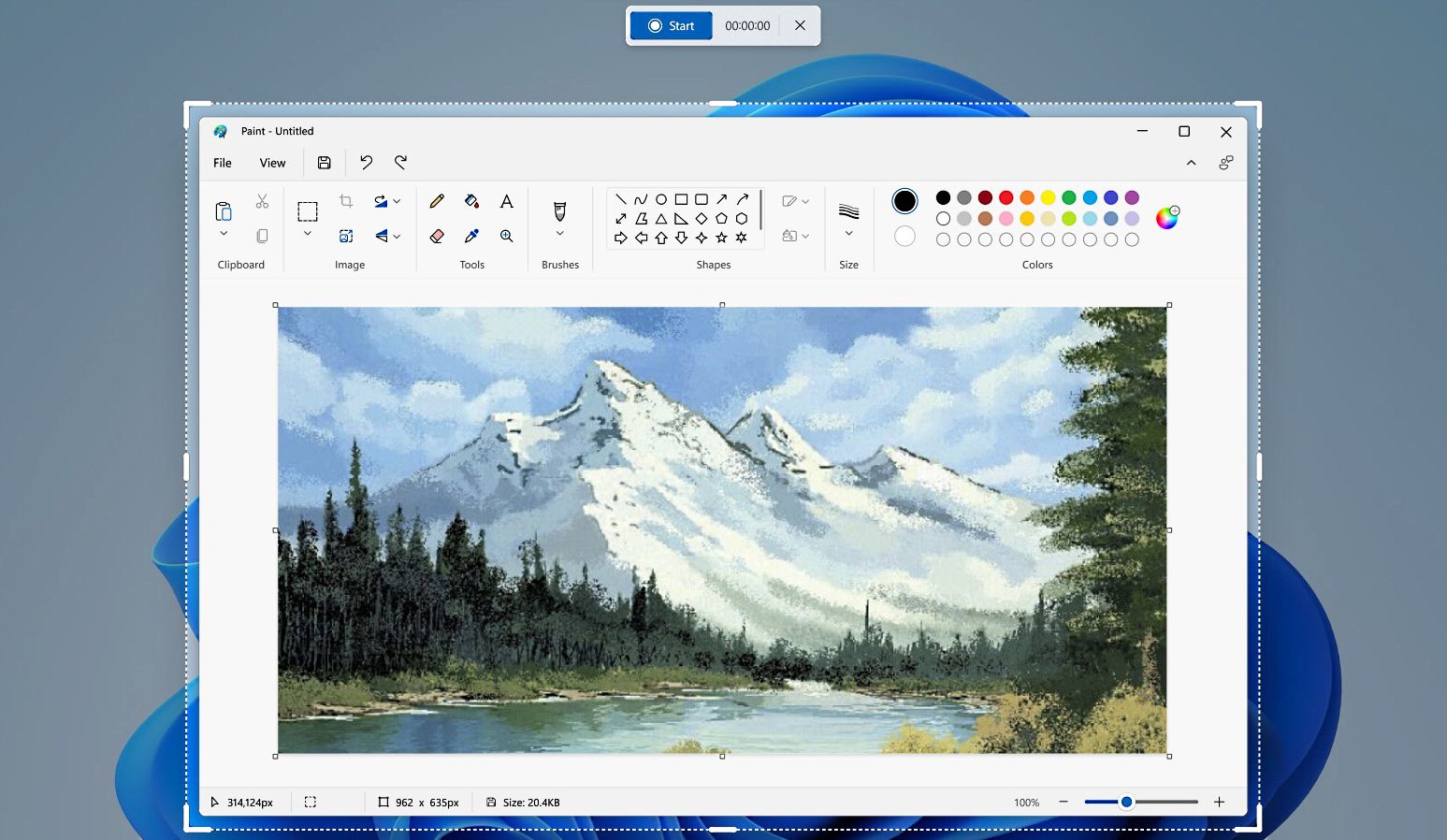 No word yet when this will be pushed out to Windows 11 22H2 users on the regular update channel. My earliest guess would be with the February 2023 Patch Tuesday as January’s likely only going to be for security updates and not really new features. Microsoft had already announced “Because of minimal operations during the holidays and the upcoming Western new year, there won’t be a non-security preview release for the month of December 2022.”